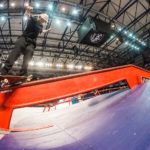 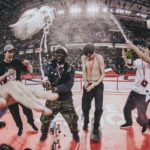 The 18th edition of the annual Simple Session contest went down this weekend,
February 3 – 4 at the Saku Arena in Tallinn, Estonia. The event was dedicated to the 100th birthday of the Republic of Estonia.

„Jagger Eaton was the undisputed #1 qualifier – a perfect 30 second introduction followed with great use of the entire course, speed and style, and the most variety of difficult tricks and combinations of switch tricks on the rails. In the Finals, he followed it up with a flawless 1st run, and although all of the other skaters had a chance to win in the 2nd round, he was already declared the winner as the last to go, having a great victory run,” said Simple Session skateboarding MC Dave Duncan. The Simple Session also kicked off the World Cup Skateboarding 2018 season.

„Torres is just powerful, non-stop, not scared – he goes higher than most and packs a lot into his run. He was really consistent and that’s what got him the win this weekend,“ commented BMX head judge Bart De Jong. “ And Garrett is Garrett! He’s been-there-done-that, and knows when to deliver. He’s basically on a different level, always. He showed that he can stay on top and make it work, when it matters.“

On top of being the overall BMX street winner, Garrett Reynolds was also awarded the Visit Estonia „Epic Estonia Trip“ best trick prize for making the best use of the Estonia 100 and Visit Estonia obstacles in the Simple Session 18 contest course.

The contest hosted 159 athletes from 27 countries in total. 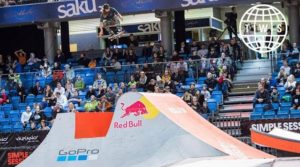 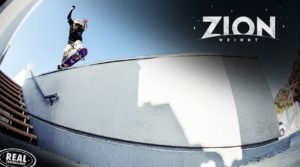 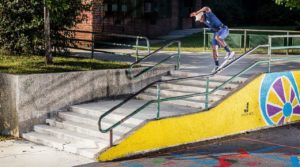 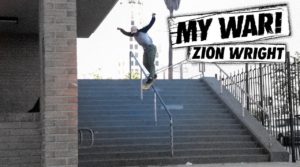 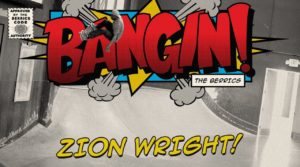 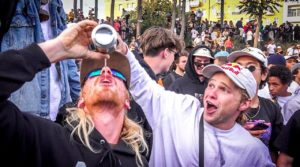 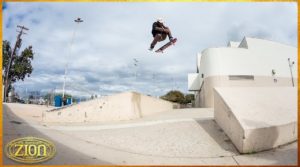 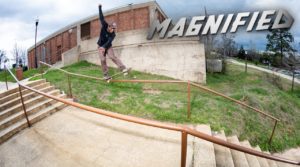 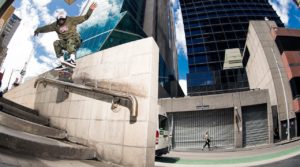 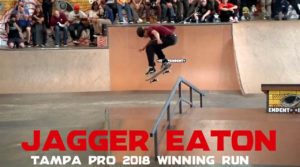 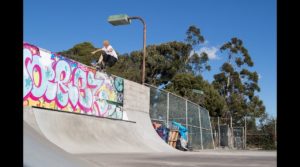 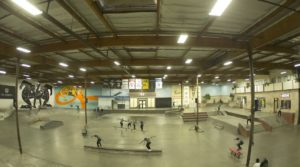 Jagger Eaton – It Must Be Nice 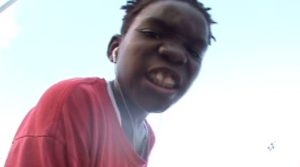 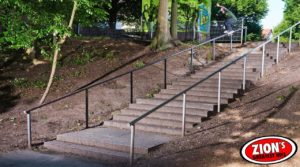 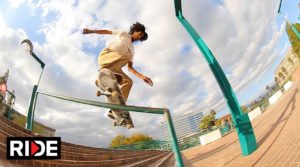 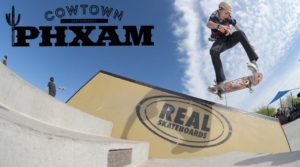 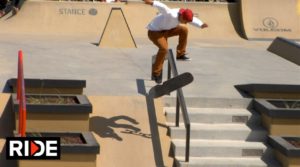 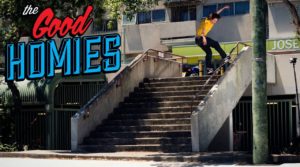 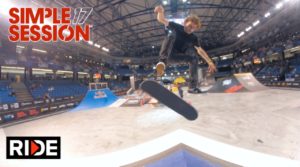 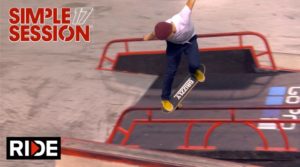