Nyjah Huston is part of the #100Next list from TIME Magazine

Nike SB pro Nyjah Huston is featured in the new list “100 Influential People in the World” by the world wide known TIME Magazine.

There’s still an antiquated view of skateboarding out there, that it’s a slacker white kid’s sport for outcasts. But the sport has long transcended that stereotype. Once they see Nyjah perform, people around the world will have a deeper appreciation for the kids they see in skate parks, falling off of ramps and rails over and over and over. They’ll now know what those kids are striving for, what those kids can be. Thanks to Nyjah, they’ll know what’s possible.

Photo below was shot by Edgar Barrera 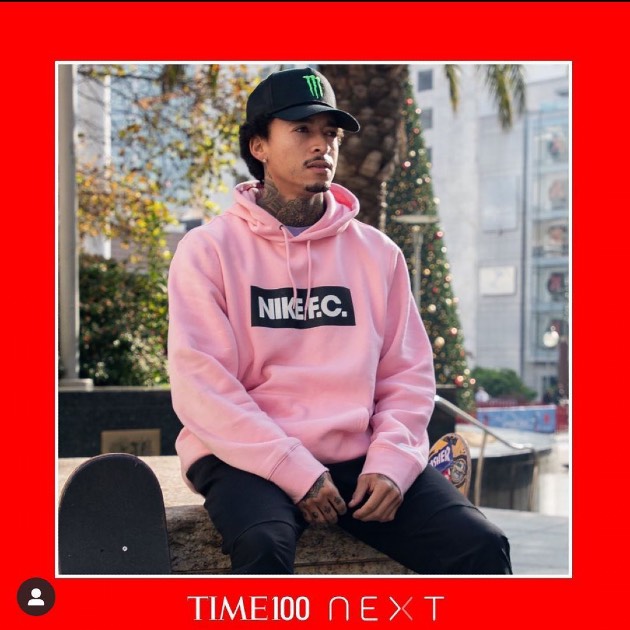