Home of the nation’s largest skatepark, and will serve as the only U.S.-based global Olympic skateboard qualifying event in 2021. Sanctioned by world skate as pro tour level events for men’s & women’s skateboard street and park See details below about a Zoom press conference around this announcement, March 24.

The Adventure Sports Network Group announces its annual summer Dew Tour skateboard competition and festival is moving to Des Moines, Iowa, and will be held May 20-23, 2021 at the brand new Lauridsen Skatepark. The event will include World Skate sanctioned men’s and women’s skateboarding Street and Park competitions, serving as the only U.S.-based global Olympic skateboard qualifying events for 2021. Skateboarding will make its debut at the Olympic Games this summer in Tokyo, which was rescheduled in 2020 for July 23 – August 8, 2021, due to the COVID-19 pandemic.

Lauridsen Skatepark’s Street and Park courses have been approved as Olympic-level competition venues. The park also includes two skate bowls, a skate promenade, a skate sculpture, stairs, ledges, and more. A passionate group in Des Moines, made of Polk County (managers of the Lauridsen Skatepark), Catch Des Moines (Greater Des Moines Convention and Visitors Bureau), Greater Des Moines Partnership, Skate DSM (local non‐profit), and Subsect (Des Moines skateboard shop), teamed up to make the Lauridsen Skatepark a reality. The skatepark was built by world-class builders California Skateparks – the skatepark architects of the Dew Tour since 2014 – and is now the largest in the United States.

Dew Tour will be the first event to be held at the 88,000 square foot park; the weekend will be part of the grand opening kickoff of Lauridsen Skatepark. 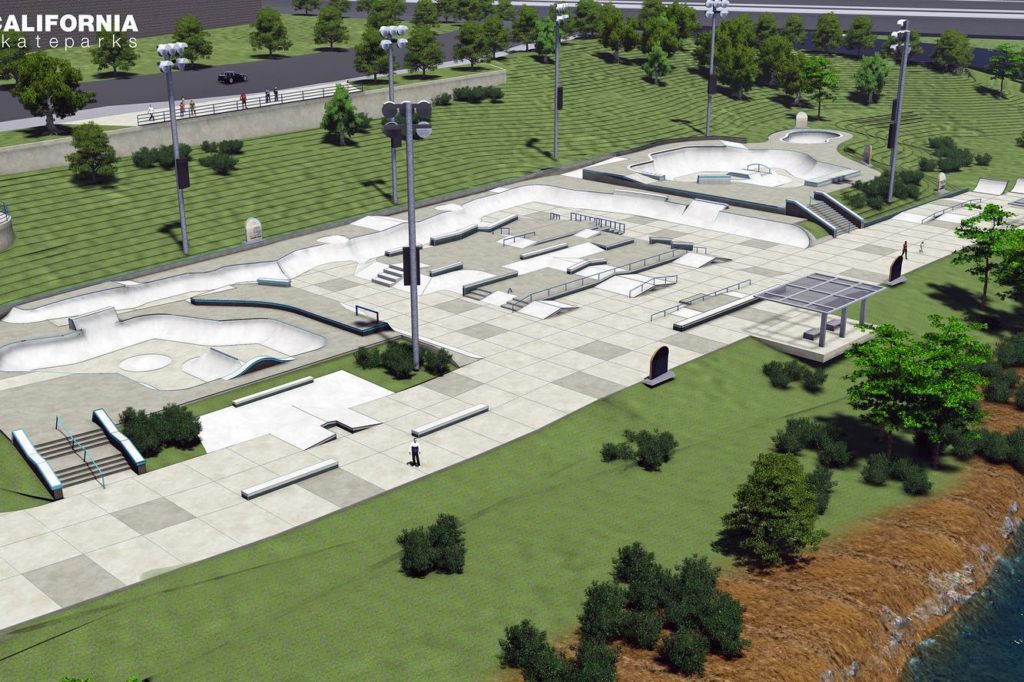 Dew Tour 2021 will host this year’s only global Olympic qualifying event in the U.S. for men’s and women’s skateboarding Park and Street competitions, both as elite-level Pro Tour stops. The Olympic qualification system is based on rankings maintained by World Skate, the sport’s International Governing Body. More than 300 of the world’s top male and female skateboarders will compete in individual Park and Street events for a chance to win the Dew Tour title while earning valuable points toward their country’s Olympic skateboarding team. As in the past, Dew Tour competitors exemplify the best in each sport. Expected to compete at this year’s event include USA Skateboarding national team members such as Nyjah Huston, Jagger Eaton, Cory Juneau, Mariah Duran, Jordyn Barratt, Brighton Zeuner as well as international skaters Aurelien Giraud (FRA), Pedro Barros (BRA), Pamela Rosa (BRA), Leticia Bufoni (BRA), Misugu Okamoto (JPN) and Keegan Palmer (AUS). 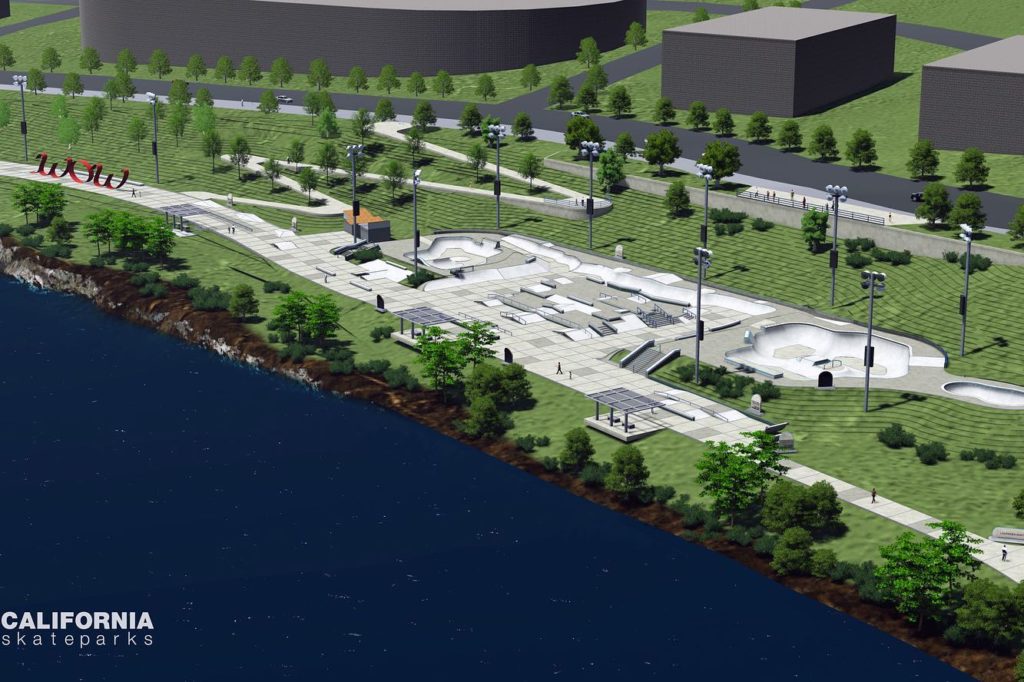 “The competitive road ahead for these skaters now starts in Des Moines and concludes in Tokyo. Being able to produce Dew Tour in 2021 and have it continue to serve as an Olympic qualifying event, in a brand new home with a world-class venue, is a dream come true,” says Courtney Gresik, Dew Tour VP and General Manager. “There are no words to express what we all have globally battled in the past year. We couldn’t be more proud to be in this space today. Our teams and partners are poised and ready to put forth a safe, successful event for all involved.” “Excited is an understatement for how I feel about the Dew Tour coming to Des Moines,” says Angela Connolly, Polk County Board of Supervisors and managers of the Lauridsen Skatepark. “This event is exactly why we made sure that the Lauridsen Skatepark was going to be the biggest in the country. Having the Dew Tour as a partner in opening our brand new skatepark is a true honor and we look forward to them bringing professional skaters and fans to Des Moines to not only help showcase our park but to engage the youth in our community who are so excited to get out there and skate.” “What better way to introduce Lauridsen Skatepark than hosting the 2021 Dew Tour, one of the premier skating events in the world,” said Greg Edwards, President, and CEO of Catch Des Moines. “To host an Olympic qualifying event is an awesome showcase for both this new facility and the city of Des Moines. Given the circumstances, this isn’t just an event, but a celebration, and I assure you it will bring the WOW factor.”

With the current COVID-19 pandemic, details around hosting public spectators are being evaluated amongst Dew Tour, World Skate, and local and state event partners as it pertains to the safety and health of athletes, staff, and potential fans. More information surrounding this will be announced at a later date. Dew Tour will be livestreamed in its entirety on DewTour.com, Facebook Live, YouTube, and other major platforms for a total of 25+ hours of LIVE video. Additionally, more than four hours of Dew Tour coverage will air on NBC and NBCSN this summer.