“I know I said on here before that contests, demos and tours don’t always provide the best environment for a good photo. But what if the demo in question isn’t actually a demo and instead the set of a skit directed by and starring Spike Jonze and the Girl / Chocolate teams? That’s what went down during the summer of 1998 when the Crailtap crew captured their take on this classic scenario in the @valsurf1962 parking lot for the upcoming “The Chocolate Tour” video. I snuck on set to grab a few flicks for @limitedmag and recommend you check out the resulting “Chuck’s Skate Barn” clip online with Spike in the title role and Mike York doing some serious stunt work in case you missed it the first time around. Oh, and yes, there was an actual demo for the hometown crowd with some amazing skating by the whole team following the shoot.” 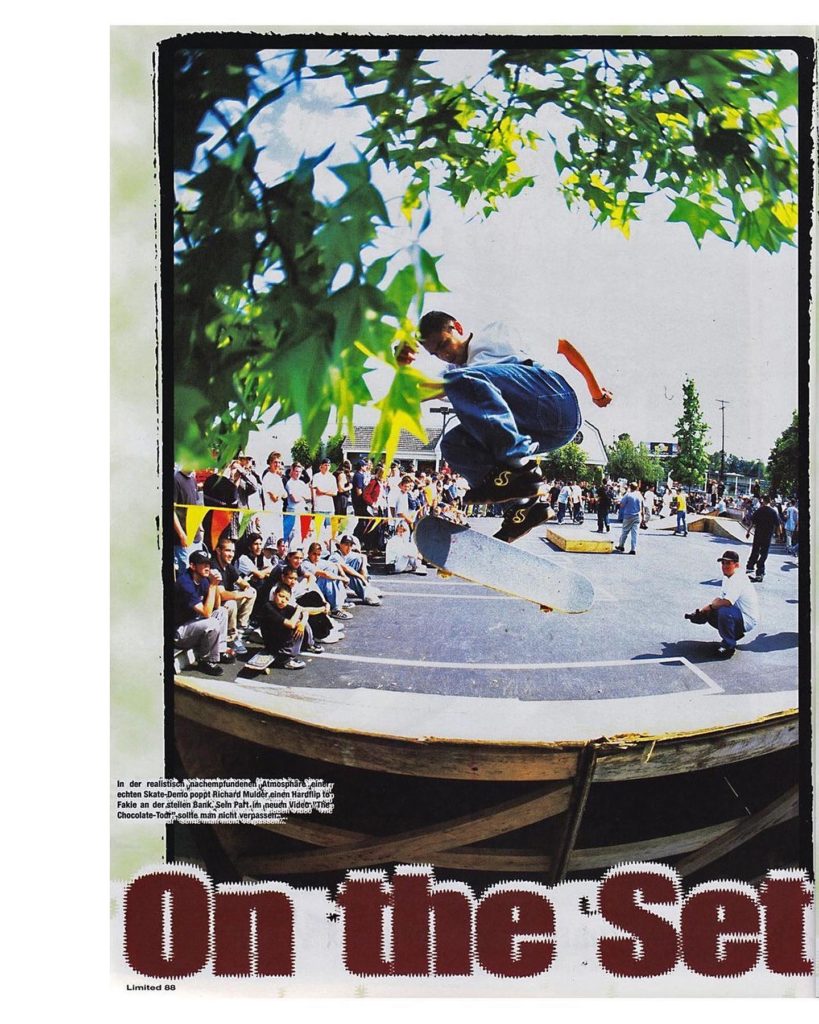 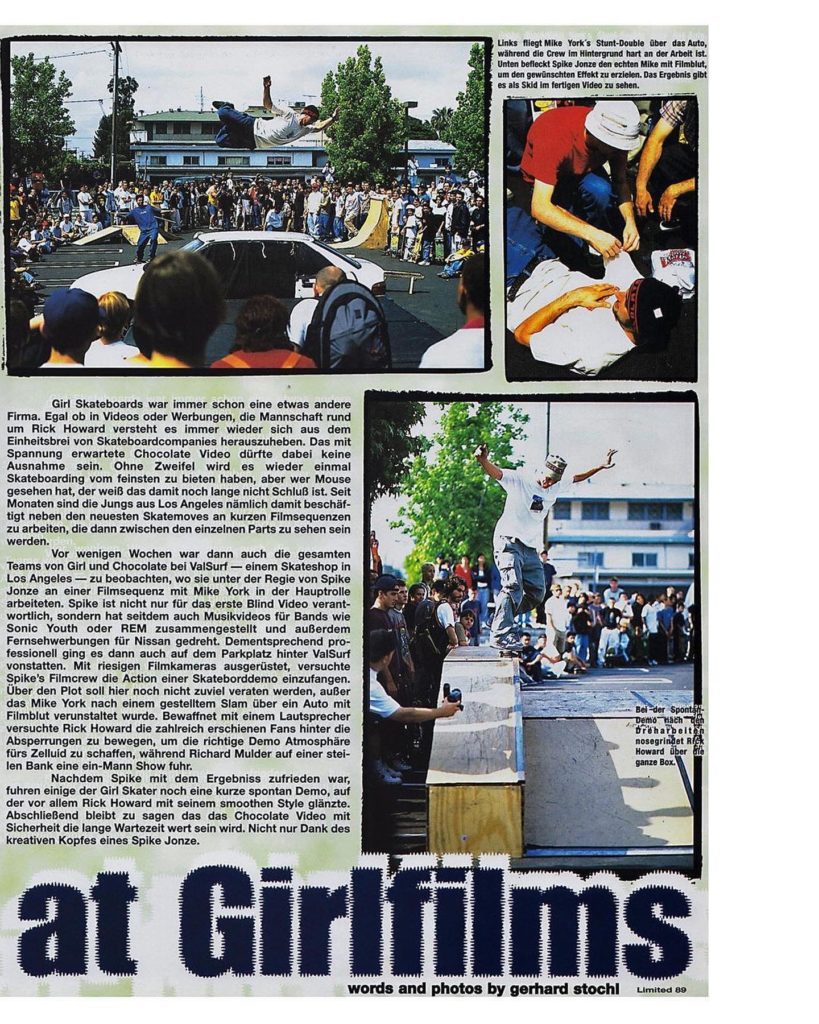