Netflix have released the trailer for the exclusive production „Skater Girl“. The film is to be released worldwide on June 11th.

The film tells the story of a teenage girl in rural India. She faces a lot of adversity and dreams of taking part in the national championship as a skater. It also shows how difficult everyday life is for the girl in India and how she struggles with traditions … „Skater Girl“ was produced and written by Manjari Makijany. 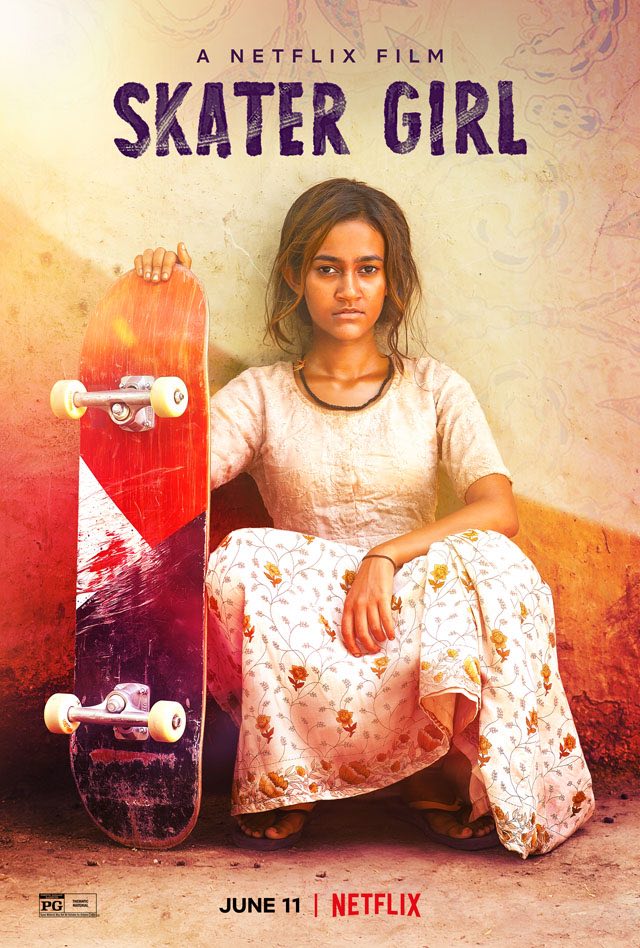