Smif-N-Wessun is a legendary Brooklyn hip-hop duo that came on the scene in 1994 with the underground hit „Bucktown“, which paved the way for their first album Dah Shinin‘.

The album dropped soon after and debuted in the top 5 on all Hip Hop charts, making it one of the most influential albums in the New York City scene during the mid 1990’s. The tracks they produced during this time are still in rotation within many prominent skate films and playlists today. DGK is honored to collaborate with Smif-N-Wessun for this limited capsule as we pay respect to one of the most celebrated albums of the golden era.

On 1/23/19 DGK will release a collection featuring original album artwork from „Dah Shinin“. The collection consists of a Hooded Sweatshirt, T-Shirt and Skateboard. The Skateboard is limited to 100 pieces and is hand numbered. 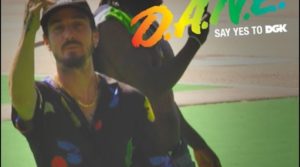 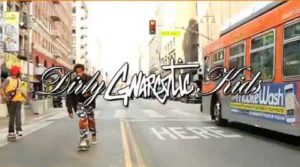 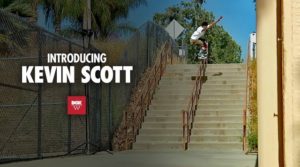 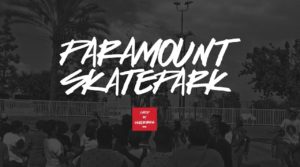 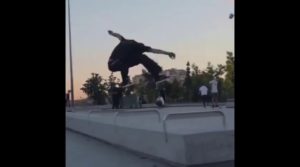 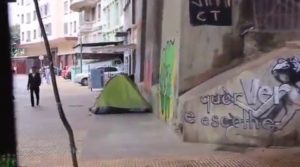 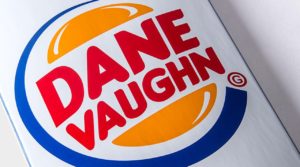