Our friend in NYC, photographer Ricardo Napoli, has been doing cool independent projects for years. He really nailed it on this full-length video, Making It Happen. We’ll be posting several parts in the coming week. First up is Carlo Carezzano from the Dominican Republic who filmed for the video for one year. Here’s a note from Ricardo himself:

„My name is Ricardo Napoli. I am a skateboard photographer, and the creator of the Making It Happen video.
Every summer, I take photos of skaters who come to New York from different places, sometimes I would film them as well. Two years ago, I shared the idea of putting together a video that’s about this experience with Bradley Cushing, he became the first person to collaborate with me on this project, with many others along the way.
The skaters in the video were mostly in New York for a short period of time, so their footage was filmed within only one to four weeks.
The video is somewhat in the style of a 90s skate video, and I wanted to keep the video simple. It’s about showcasing the different style and flavor of each skater, and hopefully make people want to get out there and skate New York.“ 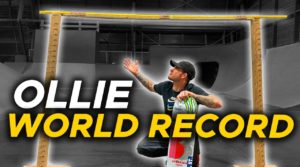 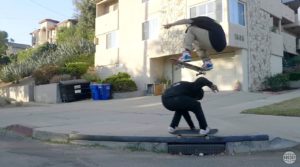 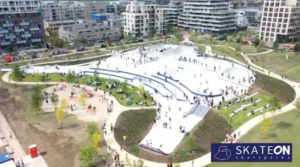 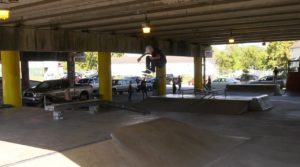 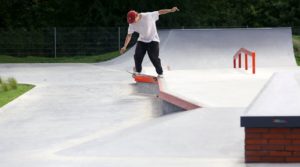 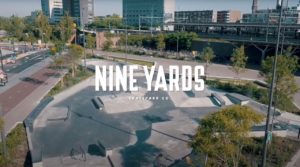 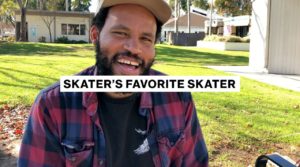 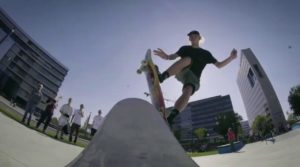 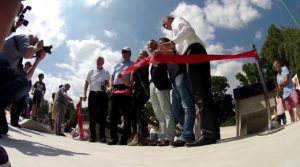 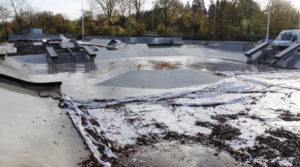 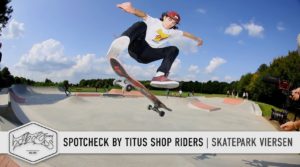 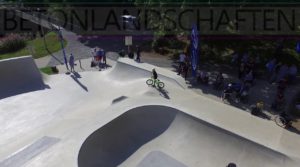 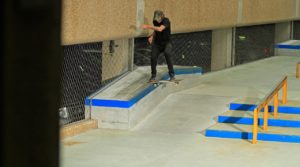 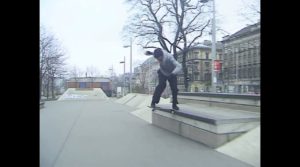 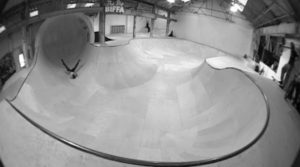 The new bowl at The Works Skatepark, Leeds with Doug McLaughlan, Avid and Paul Watson (UK) 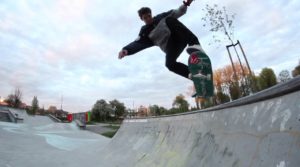 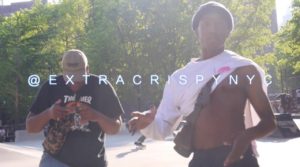 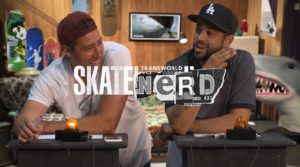 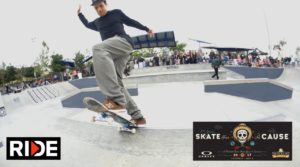 Sheckler Foundation’s 8th Annual Skate for a Cause 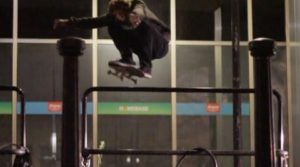 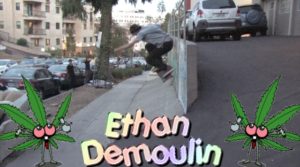 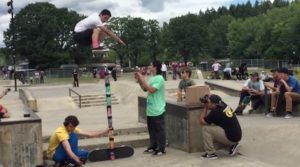 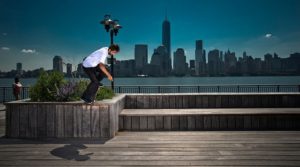 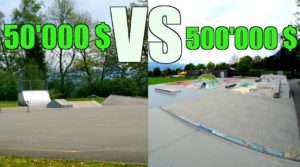