To celebrate 25years of the brand, Element teamed up with Surf Dive ‘n Ski to throw the party of the year at a secret warehouse in Burleigh over the weekend.

It was a wild night white-washed with skating, beats and a roll down memory lane. In case you missed it, here’s what went down.

A crowd of 500 poured into a transformed warehouse. There was a deck wall lined with over 90 boards from Element founder Johnny Schilleref’s archive collection, a half pipe hosted the Element Australia team in the corner, while the Burleigh Brewery Co. drowned the night away alongside Bati Rum and Barefoot Wine.

Red Bull brought the party with 90s Hip Hop bangers from the good ol’ days while warming the stage for Triple J unearthed band Trapdoor who rocked the roof off.

M.C. Pat Gemzik from the US kept the good vibes rolling all the way through to the cutting of the Element 25year cake. Element Pro Dennis Durant cut the best first slice right before shoving it down fellow team rider Andrew Beauchamp’s throat.

On a Roll gourmet burger food truck fed the masses but it was the atmosphere everyone was eating up.

A night of all nights to celebrate Element 25years of skateboarding, the arts and nature. 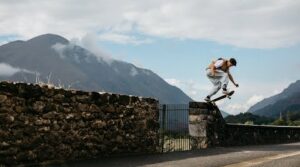 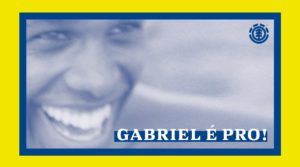 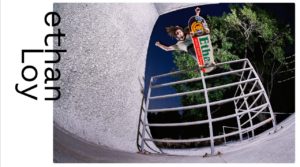 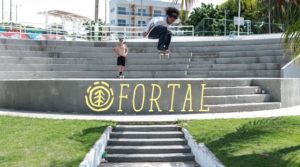 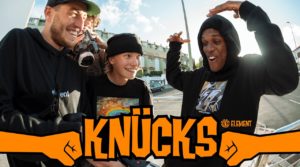 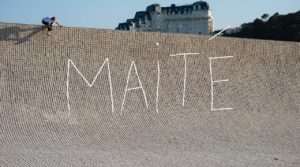 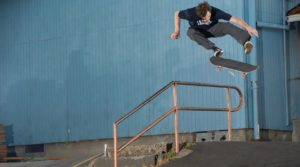 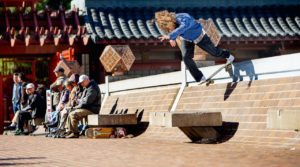 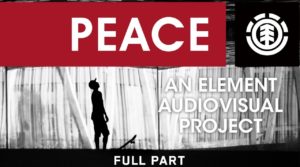 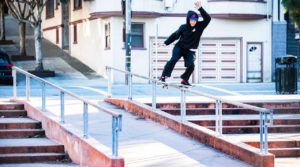 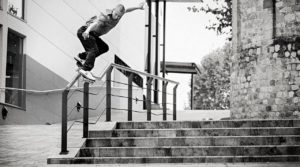 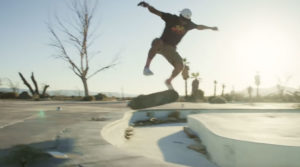 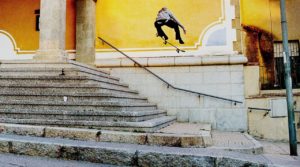 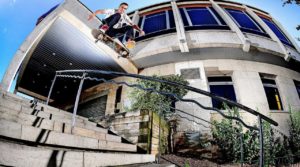 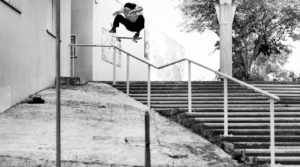 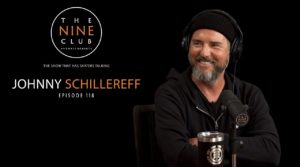 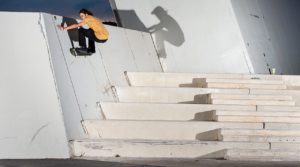 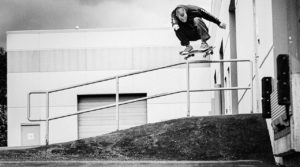 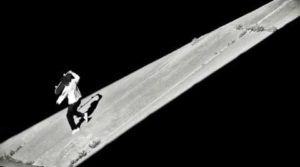 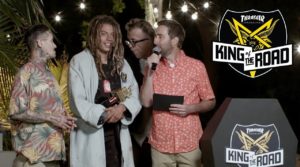 King of the Road Season 3: Tyson Goes Pro for Element 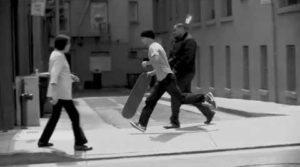 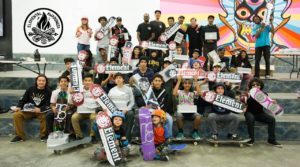 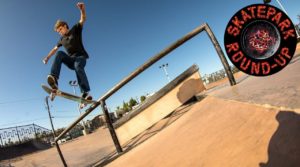 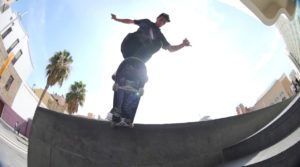 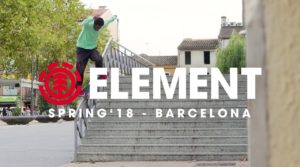 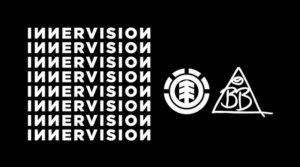