Go behind the scenes of The Nine Club set and get a little back story from Chris Roberts‘ on his passion for podcasting here on the latest installment of Interests. Includes some cool, never before seen pilot footage from their actual first episode—the same episode that would later be re-filmed with now co-host, Kelly Hart. 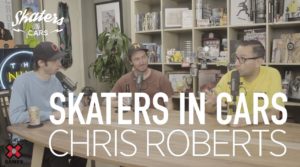 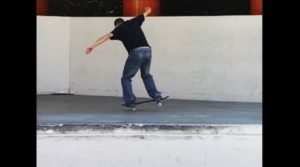 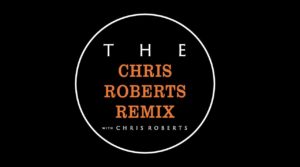 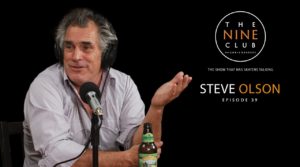 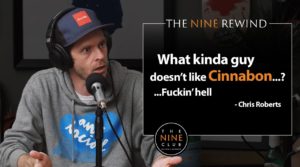 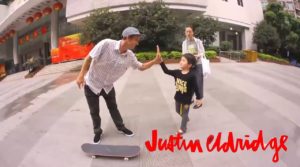 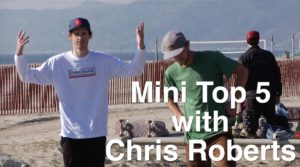 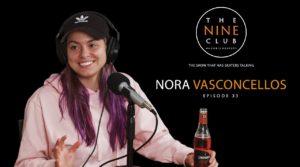