Filmmaker Ricardo Napoli has done it again. Another full length video out of NYC full of underground rippers. Ciao was filmed entirely in New York, with some locals and foreigners in between weeks or months coming and leaving the city. The title, Ciao, means hi or goodbye in Italian, plus Ricardo Napoli, a Brazilian, was leaving the place he called home after living in the city for fifteen years to move to Toronto, Canada.

This film dedicated to the creative minds around the world, thank you New York City for everything.—Ricardo Napoli 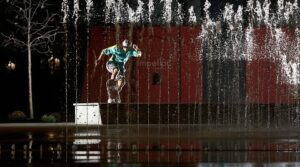 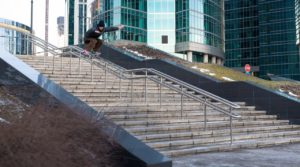 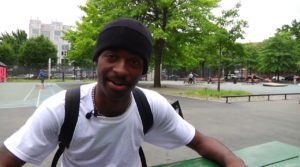 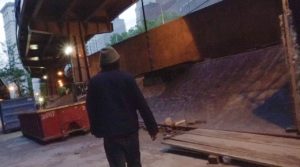 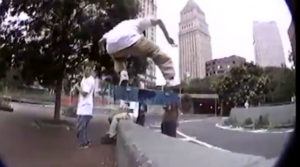 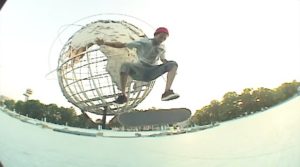 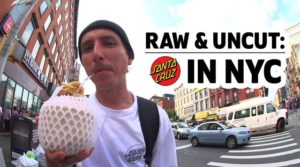 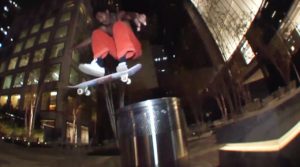 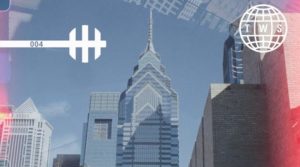 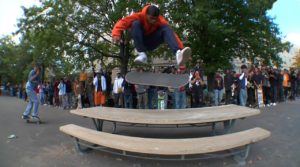 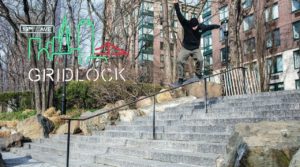 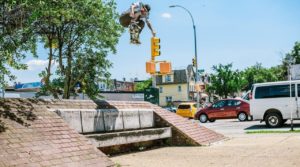 ‚Where Are We Going?!“ | Volcom Skate Team in New York City 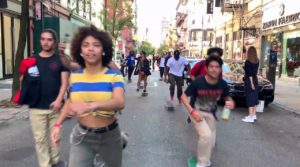 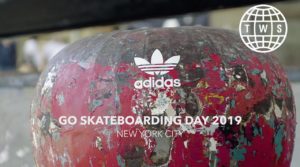 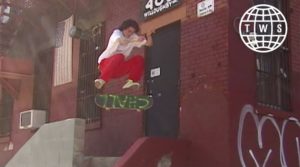 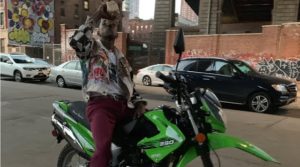 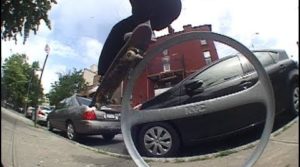 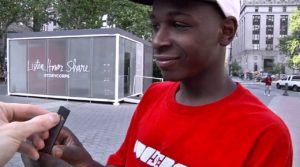 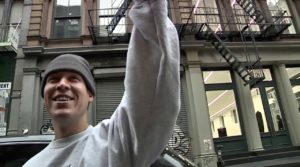 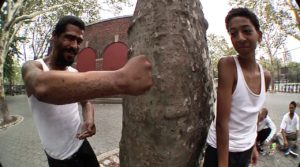 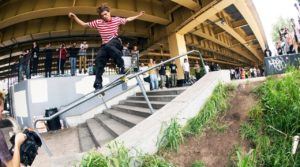 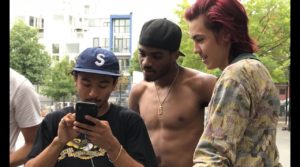 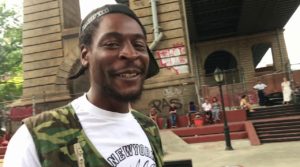 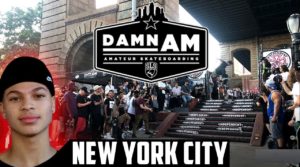