‚Jarana‘ is a Spanish word used in the Flamenco world to describe when players and friends get together to play music, sing, clap, drink and generally have a good time; something that’s always been a huge part Javier’s life, including during the last 4 years of missions with Enrique Mayor. Some of the footage you’re about to watch has already been sprinkled in various edits, some was unseen until now; either way we thought it was way too good not to be appreciated in part form. There’s nothing better than seeing your childhood heroes still steadily progressing as they enter their forties… Dani Lebron’s mix is coming up next!

Filmed and edited by Enrique Mayor (with additional footage from Nono). 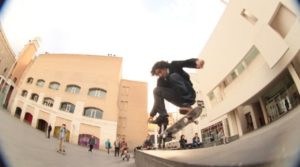 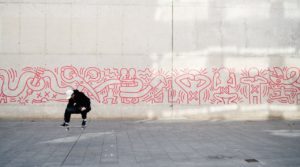 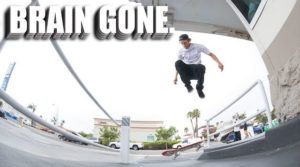 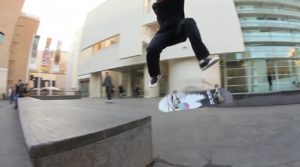 Skate Barcelona – FRIENDS OF OURS – RIP ODB with Javier Sarmiento

FTC Skateshop Barcelona – In the streets of Barcelona