We proudly welcome Andy Anderson to the skate team. Not only can Andy hop onto a 32-stair handrail and handle massive transitions, he has an unmatched imagination for how to skate whatever he sees thanks to his foundation in freestyle. Filmed and edited by Mike Manzoori.

With cameos from Pierre-André Senizergues, owner and CEO of etnies, and Don Brown, our VP of marketing, watch Andy skate from our headquarters to the etnies skatepark in Lake Forest.

“I’m affiliated with etnies because it was the first skater-owned shoe company. It doesn’t get more OG than that,” said Andy Anderson.

Ryan Sheckler said, “Andy is the most unique and talented skateboarder! I get lost watching him skate, I am beyond excited to finally be on a team with him!”

“It is uncommon to cross paths with a young skater whose talents range from freestyle, street spots to transition that can bring it all together. Andy skates it all and appreciates all types of skateboarding roots,” said Pierre-André Senizergues, owner and CEO of etnies. “Andy skates with the highest level of trick difficulty! We are proud to welcome him to the etnies team.”

Due to the long harsh Canadian winters Andy grew up in, he turned to freestyle to satisfy his appetite for inventive skateboarding. Being anti-ollie in his early days, Andy’s trick selection is as unique as they come, blending an almost forgotten style of board control with a modern eye for where to ride. 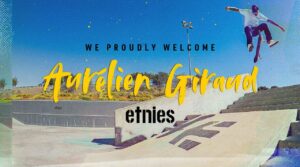 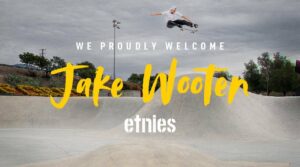 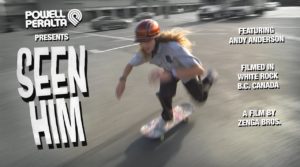 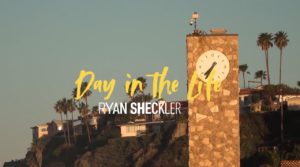 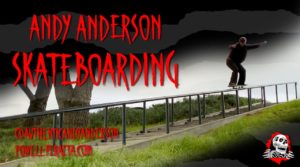 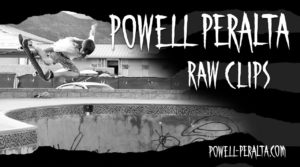 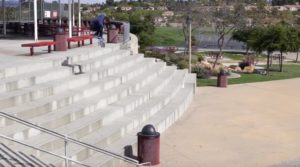 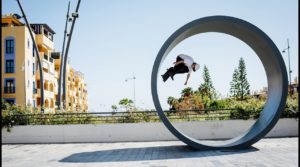 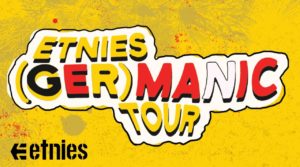 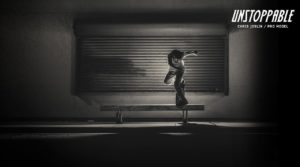 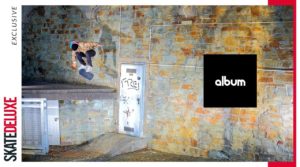 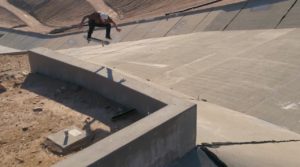 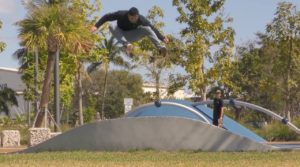 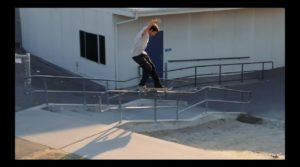 Etnies – The Marana Bloodline is complete